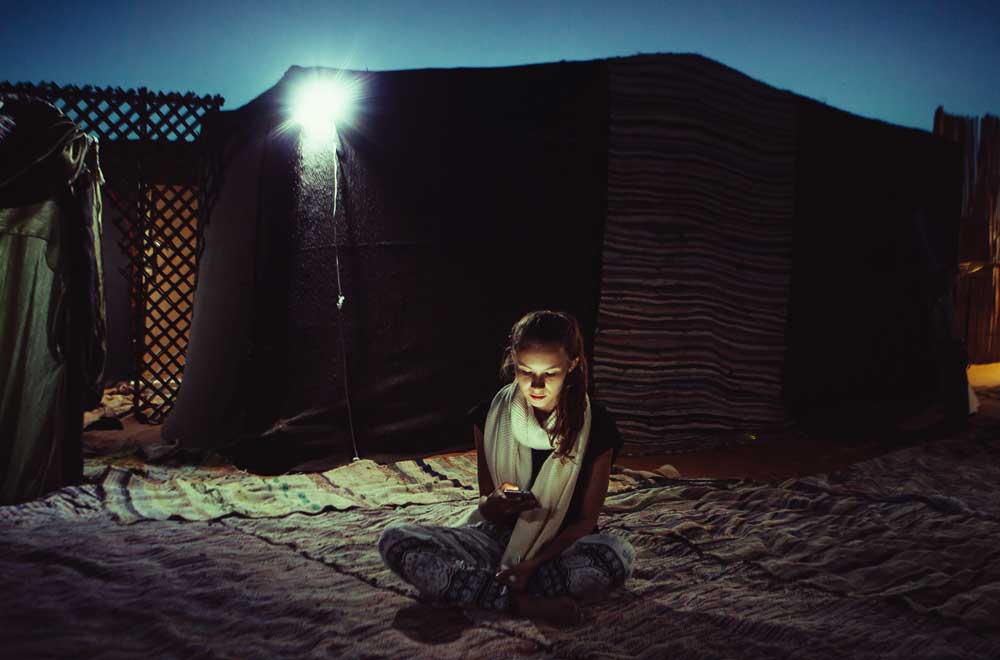 Recently, my teenage son lost his iPhone. Thankfully, a good Samaritan had handed it to an uptown precinct and I rushed up to fetch it: emerging panic averted! Heading home on the subway platform, after dealing with some very courteous and helpful NYPD officers, I called my house and spoke to my son. He was so relieved that I had the phone, he was thinking he’d have to go back to using a brick.

I spent the rest of the ride mulling over how his behavior has changed since being furnished with nearly-new Apple technology from age 11. Every year, when someone in the family replaces their phone, my son has been the fortunate recipient of last year’s iPhone.

His first smartphone was not an Apple, but a Motorola G4 given to mark his passage into middle school. Even by the standards of 2013, it was a pretty humdrum phone. While he craved Apple tech, what he had just about kept his desire in check. He lost that phone in a snowstorm in 2013. For a few weeks, he had a dumb flip phone, but when his Aunt heard about it, she took pity on him and gave him her just replaced top-of-the-line iPhone: the iPhone 5 with loads of storage.

That gift was very kind and we were all very grateful, but behavioral consequences gradually appeared. He would spend more time engrossed in the screen, but it was not, or at least did not, seem to be an intense problem. He would charge his phone in the kitchen, sleep at night, wake up on time for school, get decent grades. His Mum and I could pat ourselves on the back safe in the knowledge that we were providing our son with a nurturing home environment and the best technology available to mankind (albeit last year’s). Go, Parents!

Inevitably, he dropped the iPhone and its beautiful screen was smashed to the point where it was unusable. A visit to the local iPhone doctor relieved me of about $150 and the phone was restored. When a second disaster to the phone occurred, a family member surfaced with a pristine one-year-old iPhone 6s plus for my son to use, having just bought themselves a new iPhone 7.

After that, things started to get noticeably out of hand. Our son became more and more engrossed in everything that this larger iPhone had to offer. To say he became a phone addict is not overstating things, even though there was nuance to this shift.

Attrition is not a winning strategy

My strategy to control his phone usage was to explain to him that at 10 o’clock the iPhone needed to go to the kitchen and remain there. I found myself doing that every day when getting home from work. Of course, every night at 10:05 I’d go to his room, where the only light was the reassuring glow of the 5-inch screen, and have to remind him that the phone belonged in the kitchen. I’d give him a five-minute warning and return between five and 10 minutes later whereupon protest ensued: he needed it as an alarm, or to listen to his music or a multiplicity of other things to justify its continued close companionship.

Eventually, I insist he hands it over and a practiced dance begins:

DAD: “I’m not picking on you, just hand me the phone. I want you to have a good night’s sleep.”

SON: “You have no idea what you’re talking about! I sleep fine with the phone! Just two more minutes, Dad?”

DAD: “Okay, in two minutes I’ll be back, you’ll have to hand it over then.”

This continues until either I lose patience and put the phone in the kitchen against his will or I fall asleep and he wins.

The madness has to end. We know that televisions are bad for the developing mind. There’s any number of articles preying on our intuition that mobile devices are worse. Fears are sparked by them being available 24/7, by hearing they emit the blue-white light that disrupts circadian rhythms, that they are an extremely powerful radio transmitter and receiver (cancer, anybody?), and that they contain cameras and microphones through which predators spy.

A war worth waging?

As parents, where does this leave us? We don’t fully know the consequences, but they are unlikely to all be good. I do know that I am worried about the behaviors facilitated by this technology and how beautifully it hooks its targets.

Watch any major city street, especially intersections––if you can tear your gaze away from your phone for a moment––and you’ll see people, not just on the sidewalk but in their vehicles, so engrossed in devices they barely acknowledge one another, so not here they avoid collision at the last moment.

We are more guilty than our children, gorging ourselves daily at the nonstop all-you-can-eat digital smorgasbord we invented.

Can we beat our digital addiction? Mostly, I wonder if it’s a war worth waging, or if we’ve lost already? If you have a winning strategy to turn teenage attention back to the real, let us know how you’ve done it, below.