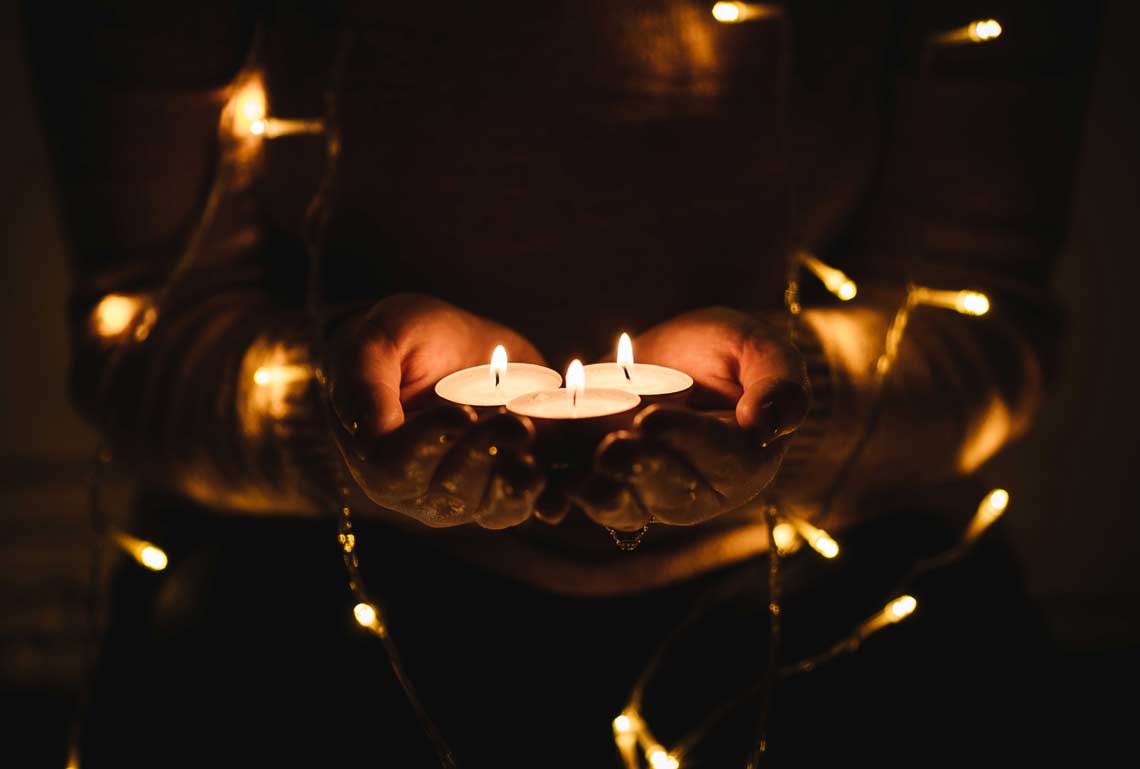 The continued violence taking place against women, Black people, AAPI communities, and sex workers is unacceptable. Racial and economic injustice, as well as hate crimes, fill our newsfeeds. It is heart-breaking, but hope persists as long as we take care of each other.

Individually, the work towards a just society can feel insurmountable and overwhelming. But we don’t have to do it alone. Coming together as a collective can help build towards a more just ecosystem. 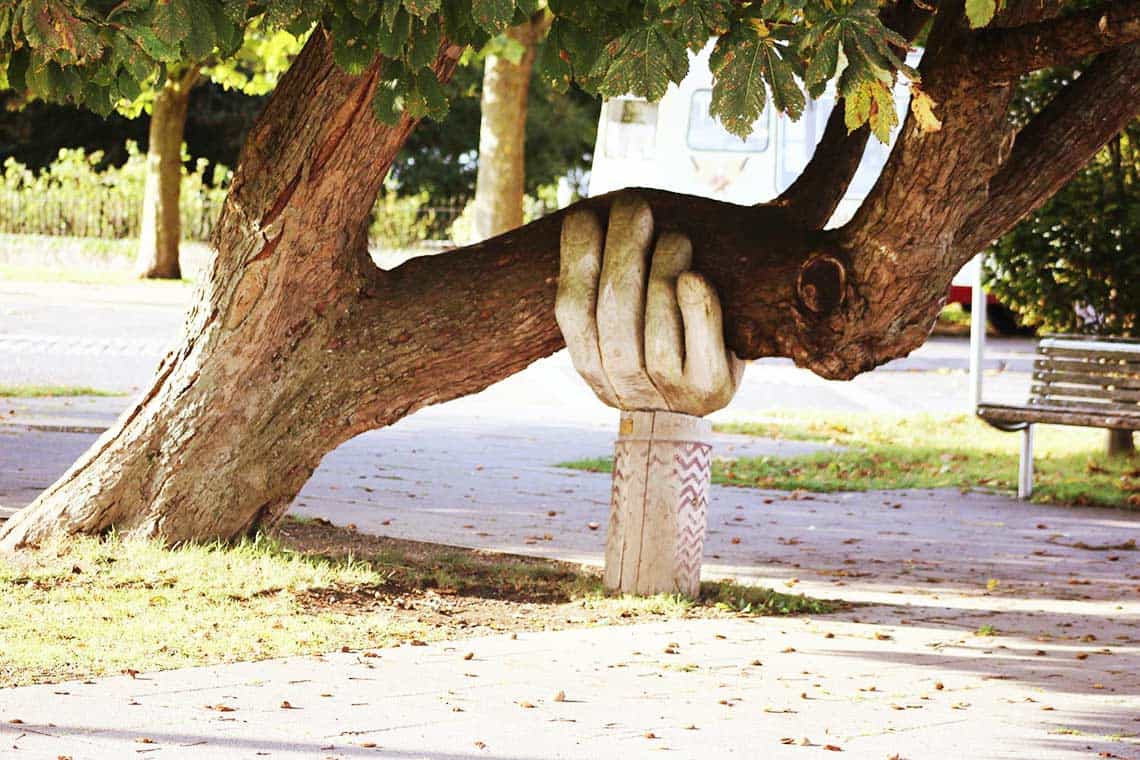 Below, Think Design shares a few resources to support organizations working towards equality and equity to support recently affected communities.